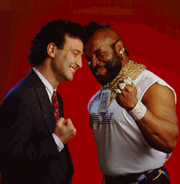 1980s
In his youth… Tony C. Caputo created and owned an entertainment company in the 80s, where he met Terry (Monty Python) Gilliam, Harlan Ellison, Michael (Ghostbusters) Gross, Mark Hamill, Van Williams (TV’s Green Hornet), Stan Lee, Francis Ford Coppola, and Mr. T, to name a few. Caputo Publishing, Inc. (CPI), and NOW Entertainment Corp, which included NOW Video, NOW Library and NOW Comics, grew from a one-man operation with annual sales of $110,000, to an Illinois corporation with 17 employees, 70 monthly freelancers, and annual sales of over $5M achieving number three in market share in May 1990. Caputo published almost 1,000 publications, through a dozen distributors, including Warner Publisher Services, the world’s largest distributor of magazines and books.  He became an industry spokesperson for almost a decade, with dozens of radio, television and print interviews and articles within such publications as Chicago Tribune, Entrepreneur Magazine, Chicago Sun-Times, Los Angeles Times, the New York Times and Inside Chicago. In his spare time, he wrote stories for Fright Night, Speed Racer, Twilight Zone and The Terminator.
1990s

Caputo jumped full-time into digital video and technology with a pre-IPO stock buyout from NOW Entertainment. Helped three other entrepreneurs build their technology companies as a liaison between the visionary and the financial board of directors, wrote business plans for start-ups that generated up to $2.7M in venture capital, co-wrote an encryption patent and wrote articles published by the Chicago Tribune, Techrepublic.com, ZDNet.com, StickyMinds.com, EMileHigh.com, ICV2.com, ePrairie.com and more. 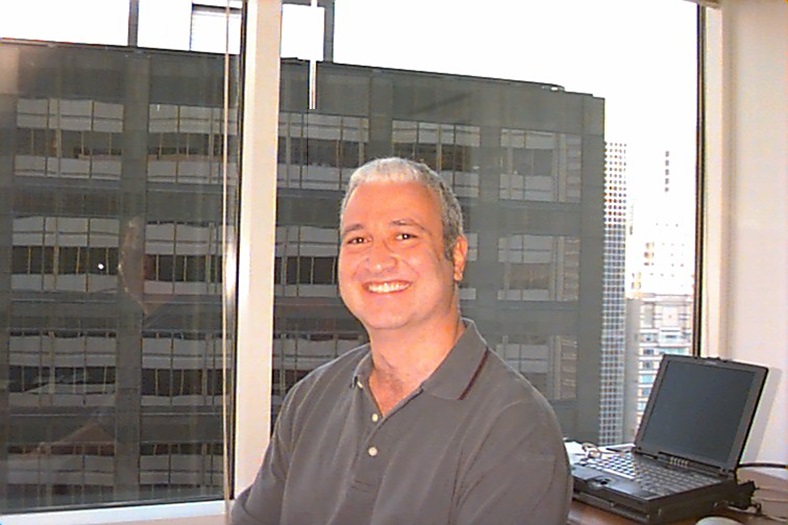 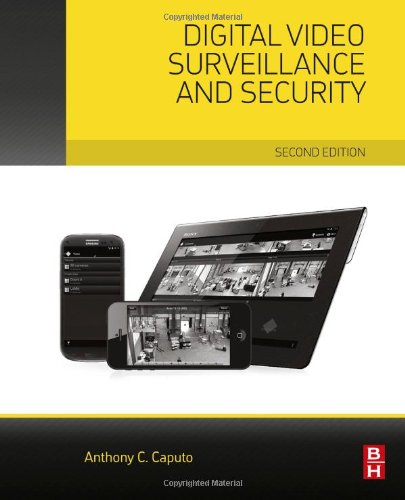 The new millennium spirited writing “Visual Storytelling: The Art and Technique” (Watson-Guptill/Random House), a cross-pollination of film, animation, interactive games and comic books. The book was a compilation of many interviews in each industry along with an introduction by Harlan Ellison and special section by Jim Steranko. In addition to this ground-breaking book, Caputo worked with Jim Banister, the General Manager of Time-Warner Online on  the book “Word of Mouse: The New Age of Networked Media” (Agate), and later “Build Your Own Server” (McGraw-Hill/Osbourne).

Caputo joined the IBM Solution Design Center of Excellence (SDCoE) in 2010 and was thanks to the success of “Digital Video Surveillance and Security, was asked to be the Keynote Speaker at the CCTV World 2011 Conference in Sydney Australia, and later trained forty people from thirteen different countries on the complexity of digital video system architecture.

Publisher Elsevier/Butterworth-Heinemann requested a new second edition of  the best-seller “Digital Video Surveillance and Security” which was released in 2014.

Anthony C. Caputo has been a senior technical consultant since 1998, with over a dozen years of hands-on digital video security experience, and over twenty years of IP networking and digital video experience. He currently works as a Solution Architect and system engineer on many global complex smart cities, smart spaces and video intelligence projects for Hitachi Vantara. 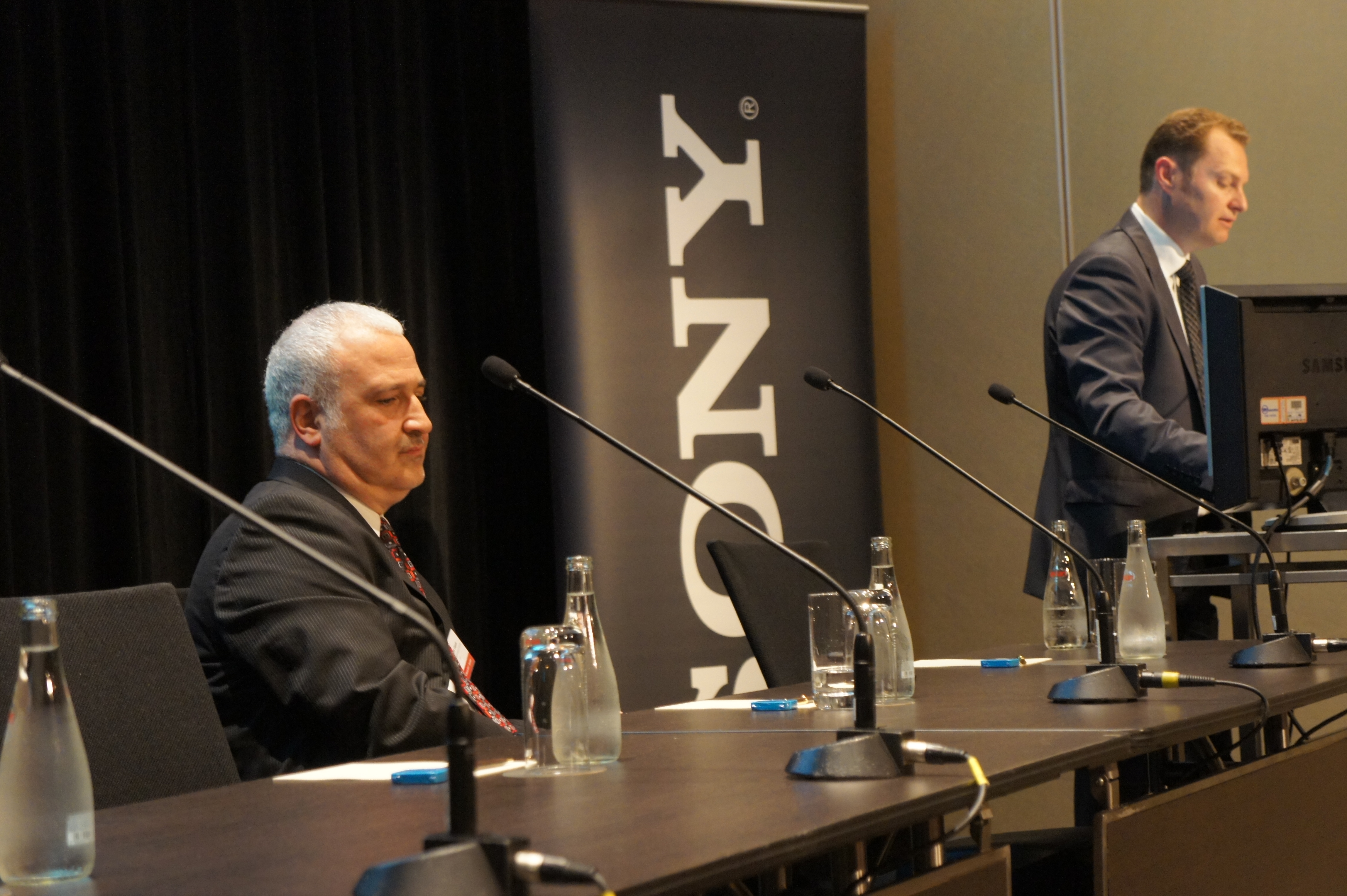 Memorable Quote…
‘Men do not fail; they give up trying.’
- Elihu Root
"Those who do not learn history are doomed to repeat it."